The flying of time

Sometimes it seems that time crawls, but lately it's flying, which is good in some ways. I've been working at the Nature Centre and the Zoo doing interpretation programs for kids for the last couple months and this week marks the shift from day programs, mostly with schools that would last a couple hours each, to week long camps. I can see the merit in both for sure, but I think camps are going to be a lot of fun.

When I was small - I participated (at least in my memory) in LOTS of cool summer stuff. I still have these vivid and delighted memories of making ice-cream, scones, and butter in my pioneer outfit at the John Walter Museum, or learning how sneak up on wildlife by walking silently through the forest at the Nature Centre. It's fun to get to be on the planning side now.

I'm working on a program this week called Forest Detectives. The small sleuths from the program have been presented their quandary - and now they are trying to solve the mystery of the missing garter snake! It appears he isn't lost - but has been kidnapped (or as a small sleuth pointed out - snakenapped!).

We made some log-books to keep track of our findings - all out of recycled stuff, with the exception of the binder clips. They're pretty fun - and it's great to get to watch them madly taking down their notes and compare with each other.

Just as we got our books made and started to try and track down some clues -  a somewhat menacing letter arrived! It confirmed it - Archie's not lost... he's stolen. 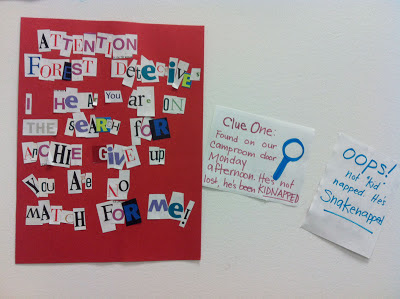 We promptly created our: 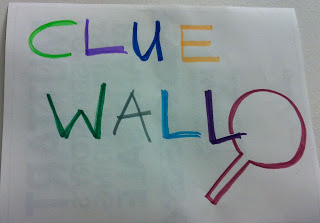 To record our findings. We've also been working on interrogating suspicious characters. Erin the Rabbit, the Queen Bee... It's just so hard to know who is telling the truth.

AND the letters keep coming! Who knows if we'll solve it... Poor Archie out there somewhere in the world, possibly all alone. I have faith in the little detectives though - even though keep accusing me of being a 'snake'napper. 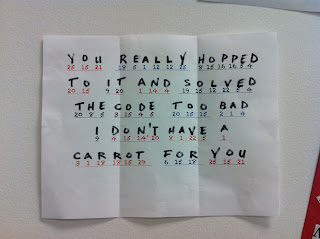 I hope you're well - and enjoying your summer shenanigans! If you stole a snake... Give him back!

Peace to you~
Posted by this Prairie Girl at 7:54 PM