On the move again!

So, apparently I am a crappy blogger while in Canada. Perhaps it is because the bulk of people who I feel I need to stay in touch with are closer. I don't know. I would like to say it's been a big year, but it feels like I have been living a series of big years. It's amazing to me, to think that this time last year, classes were beginning to wrap up. Graduation was approaching, I was gearing up to write my thesis, starting to say goodbye to some of the incredible people I had met... Or that two years ago, I was just coming back from Colombia and starting all the prep to move to Costa Rica and start at Upeace. Now, here I am, a year later and it still feels like the list is growing.

I finished my thesis, which still feels pretty great(!),  came back to Edmonton, and got started back with ACGC, I had a chance to reconnect with friends and family that I had missed, and begin missing the friends who had become like family while being away. Somehow, I'm still trying to figure out who I want to be or what I want to do. I am beginning to think, this isn't a question with an answer - just a series of questions that guide choices and decisions that lead to new questions... They just keep on coming and changing. :)

I have, however, had some fun this year (want some photos?)!

It has been great to be 'home' to spend time with the small monsters in my life. They're so much fun - and it constantly amazes me how fast they're learning and growing! 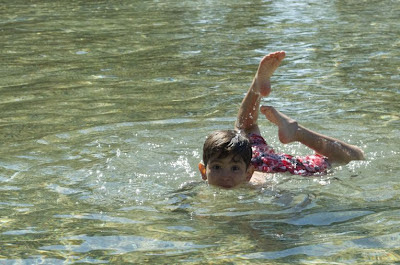 I got to go with a group of visiting students from China and Korea to Banff National Park this winter. Introducing 'Alberta' winter to a group was fun. Sliding, skating, cross-country skiing, snowball fights... It was a hoot! 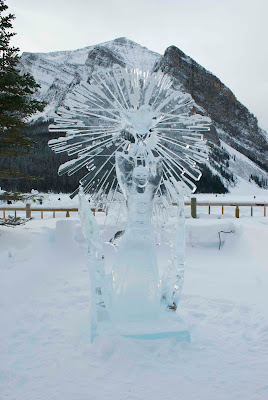 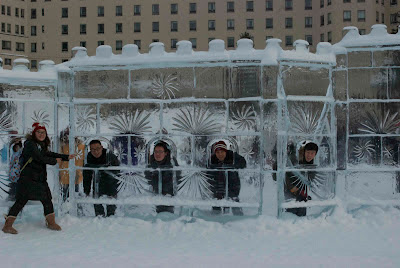 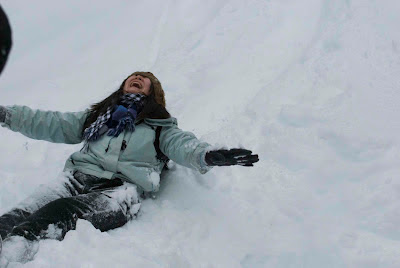 I went to Jasper National Park at the beginning of April - the animals were out and about enjoying the sunshine with us. Here's a small sample. 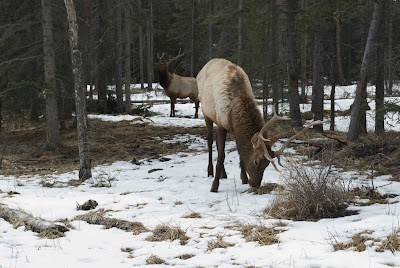 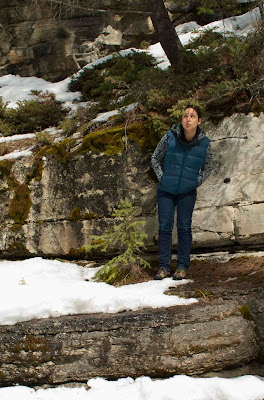 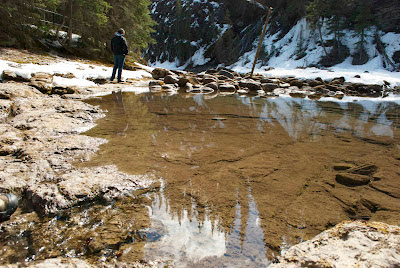 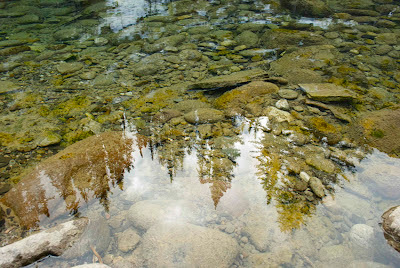 Until quite recently - spring has been indecisive if it wanted to be present in Alberta, so an adventure to Vancouver/Victoria was called for - where spring was well under way. Flowers, green grass, leaves, ocean... beautiful. 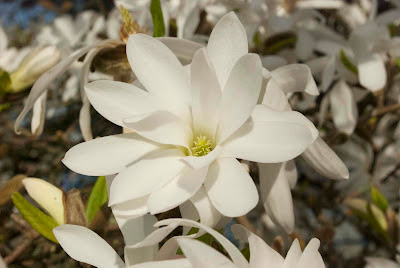 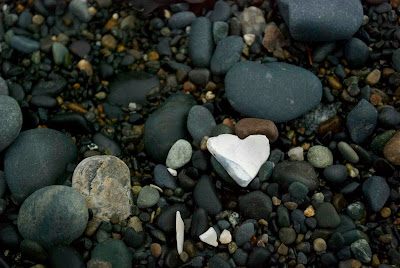 So another year has moved it's way through my life - and it seems it is time for more changes.

I am getting married in August, which is so exciting (!!!) and then it appears that we're moving to Guatemala. So the Prairie Girl's going to hit the road again. I don't know if I will be much of a blogger until I head off - but I will get this up and going again - once on the move. If you happen to have a lead on a job in Guatemala... I need one - starting at the end of September. :) 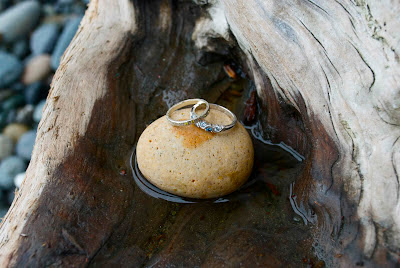 Posted by this Prairie Girl at 8:08 PM