We saw some pretty neat sights while we were in Chicago - some from WAY up high - and others closer to eye level. It was a really fun city to adventure in, I'd like to go back with a bit more adventuring time, there's a lot I'd still love to see.

Our first day - looking out the window - we were in the midst of a cloud. It's actually kind of creepy to look out the window and only see white. The following days - we had much better views. The buildings in Chicago are neat. It's not that old of a city - but it seems that buildings have been kept - rather than just torn down for a new development. They're also REALLY tall! Due to the downtown airport here, there has been a height cap in Edmonton, so it was very unfamiliar to have so many giant buildings.

In 1871 - the Great Chicago Fire burned down a good portion of the city, especially the downtown. I was told it left over a 100,000 people without homes. There are a few buildings that survived - one of which is the Chicago Water Tower
Another one of the surviving building is the pumping station - which also houses Sara's theatre company, Lookingglass. 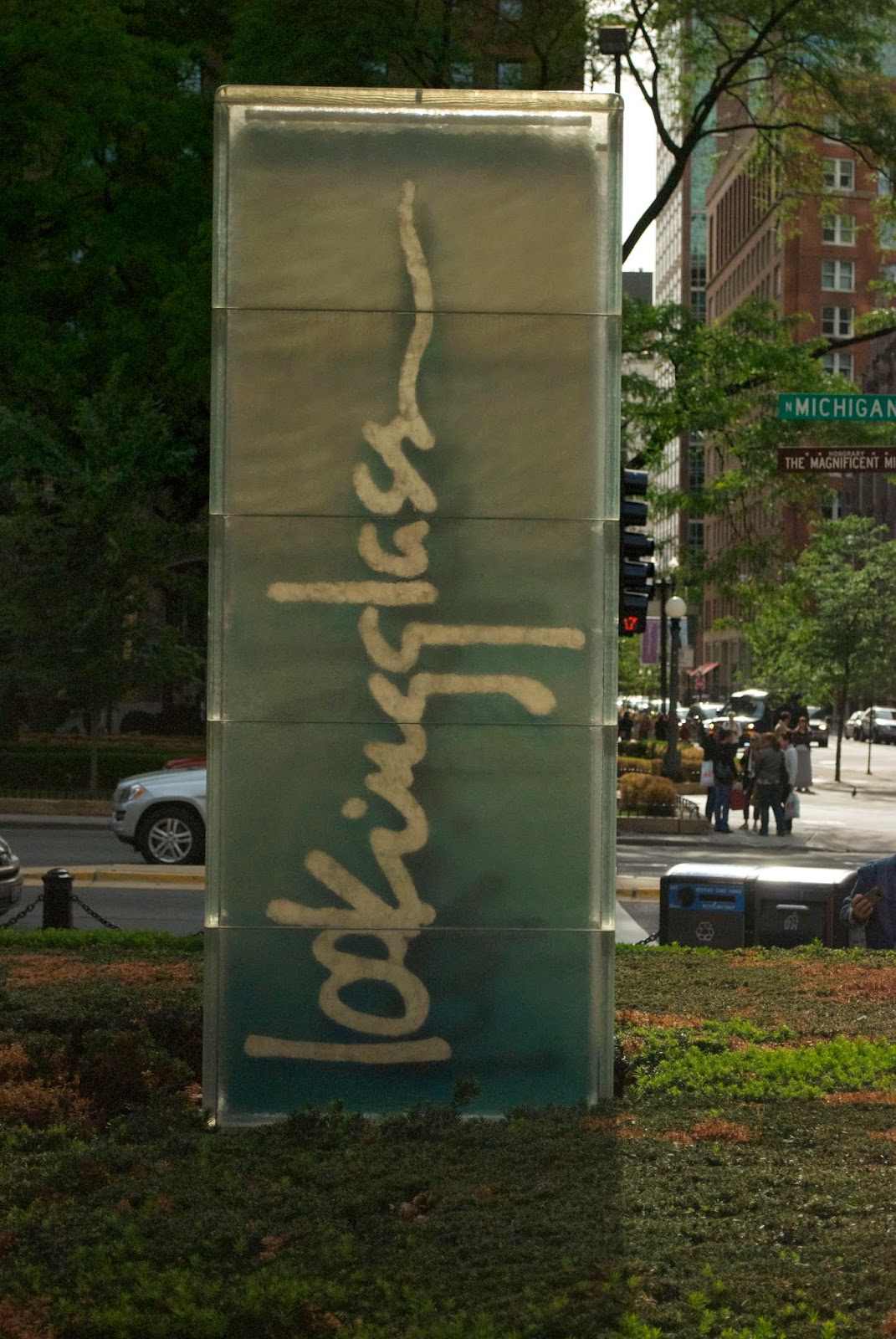 The pumping station is still functioning in a different area of the building - Sara told me some crazy stat on how many gallons of water pass through there every day. I remember thinking, Wowza! but the number didn't stick in my head... :)

There was lots of gawk at all over the place. Chicago also seems to have a crazy number of fountains and gardens... some that spit at you, some that look like something magical might happen, many that seem to commemorate something. 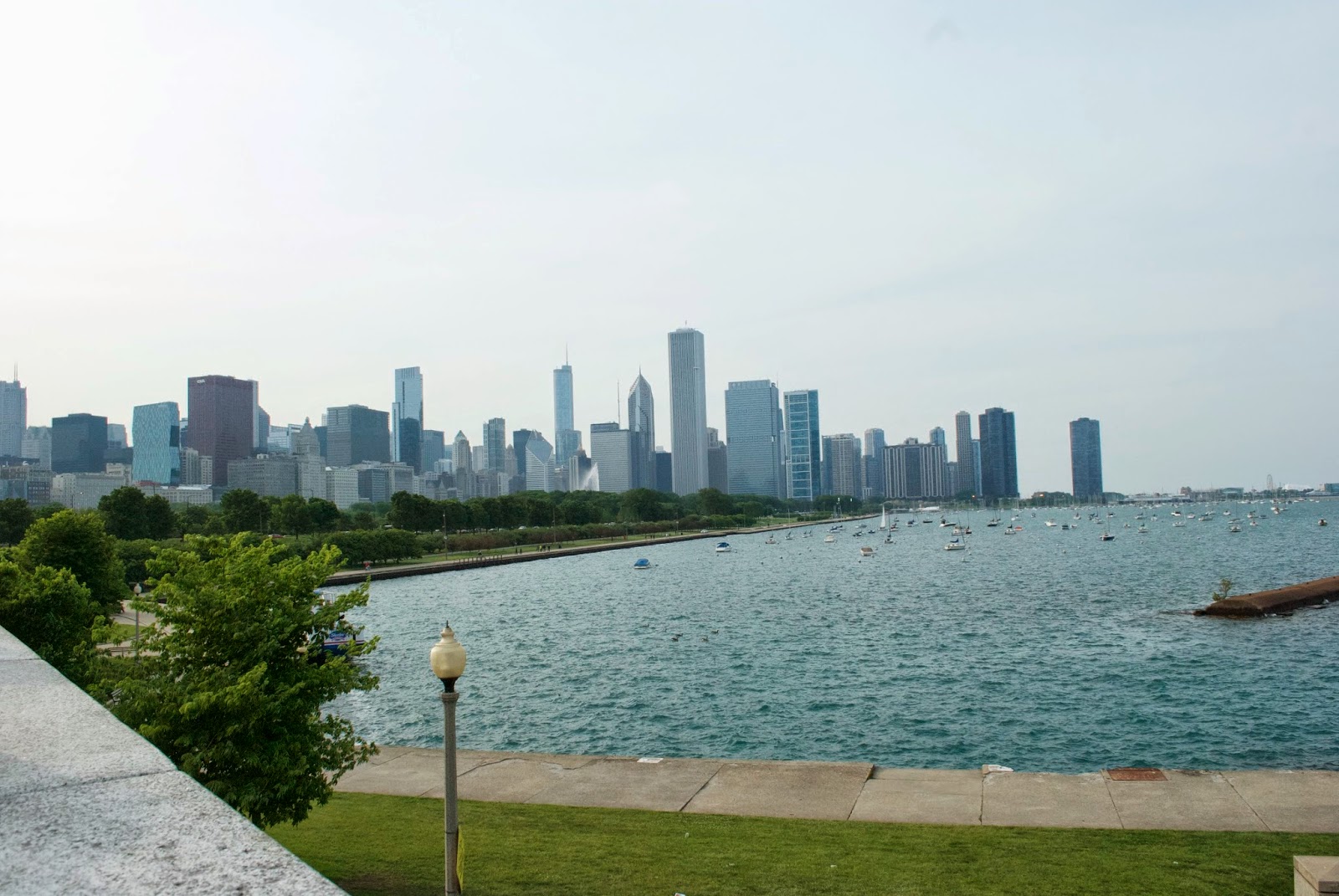 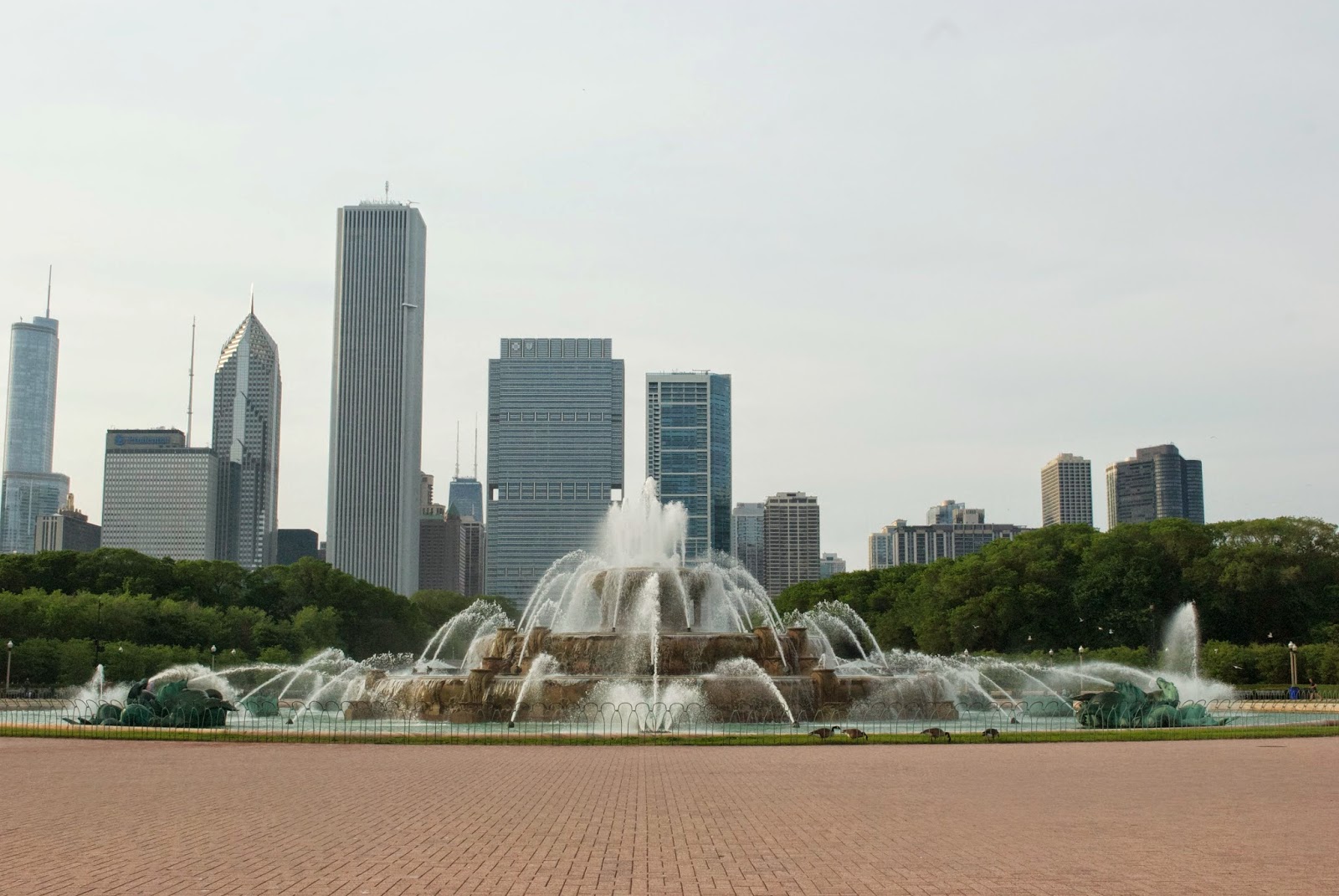 Tia and I went for the Architectural Society's architectural boat tour one morning. The rain threatened, but didn't really fall - which was great.  It was interesting to learn some of the things that makes buildings look the way they do - like the ones with recessed portions, because of bylaws or structural issues (like what goes over the subway/train lines). I would recommend the ride! 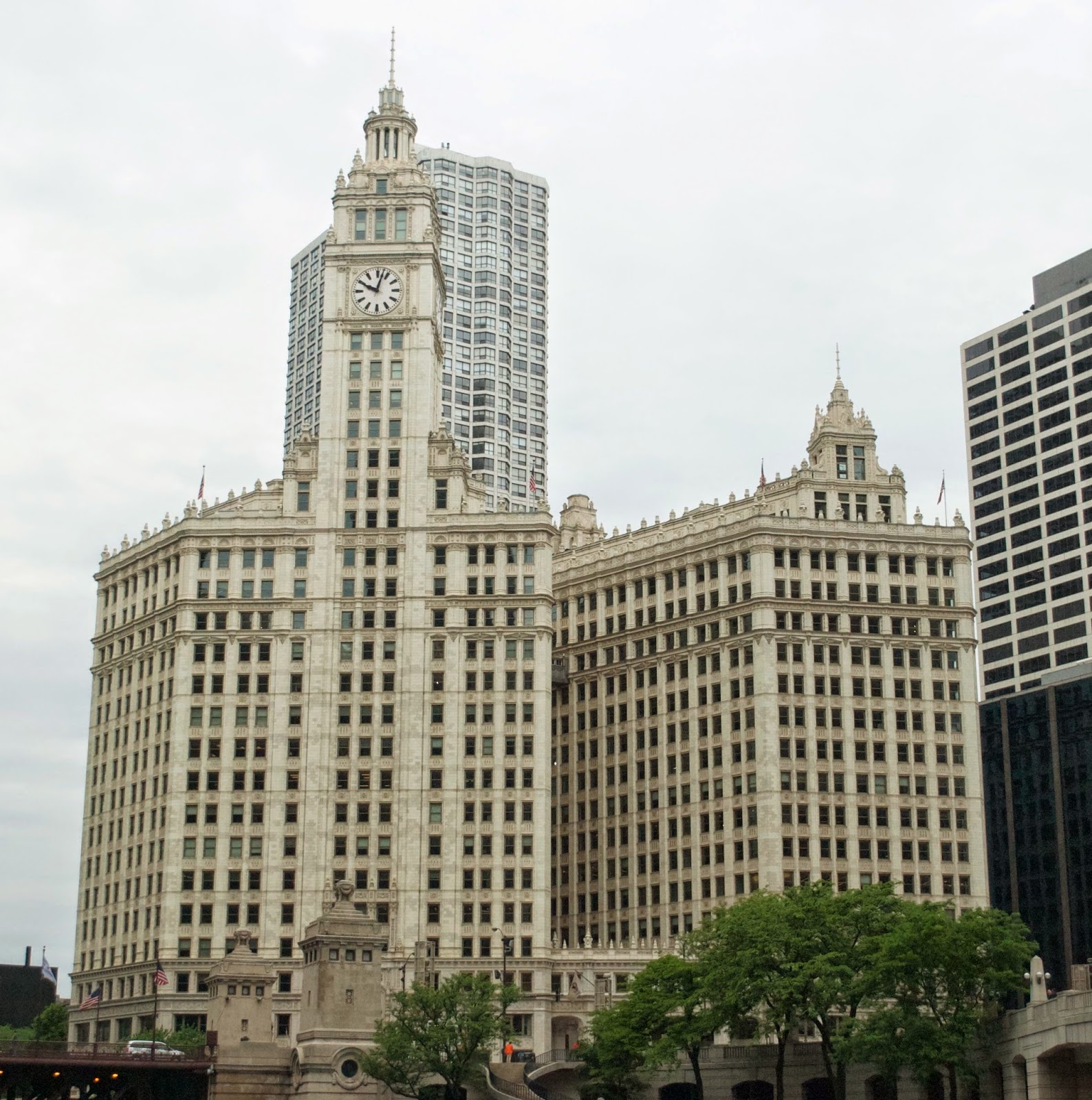 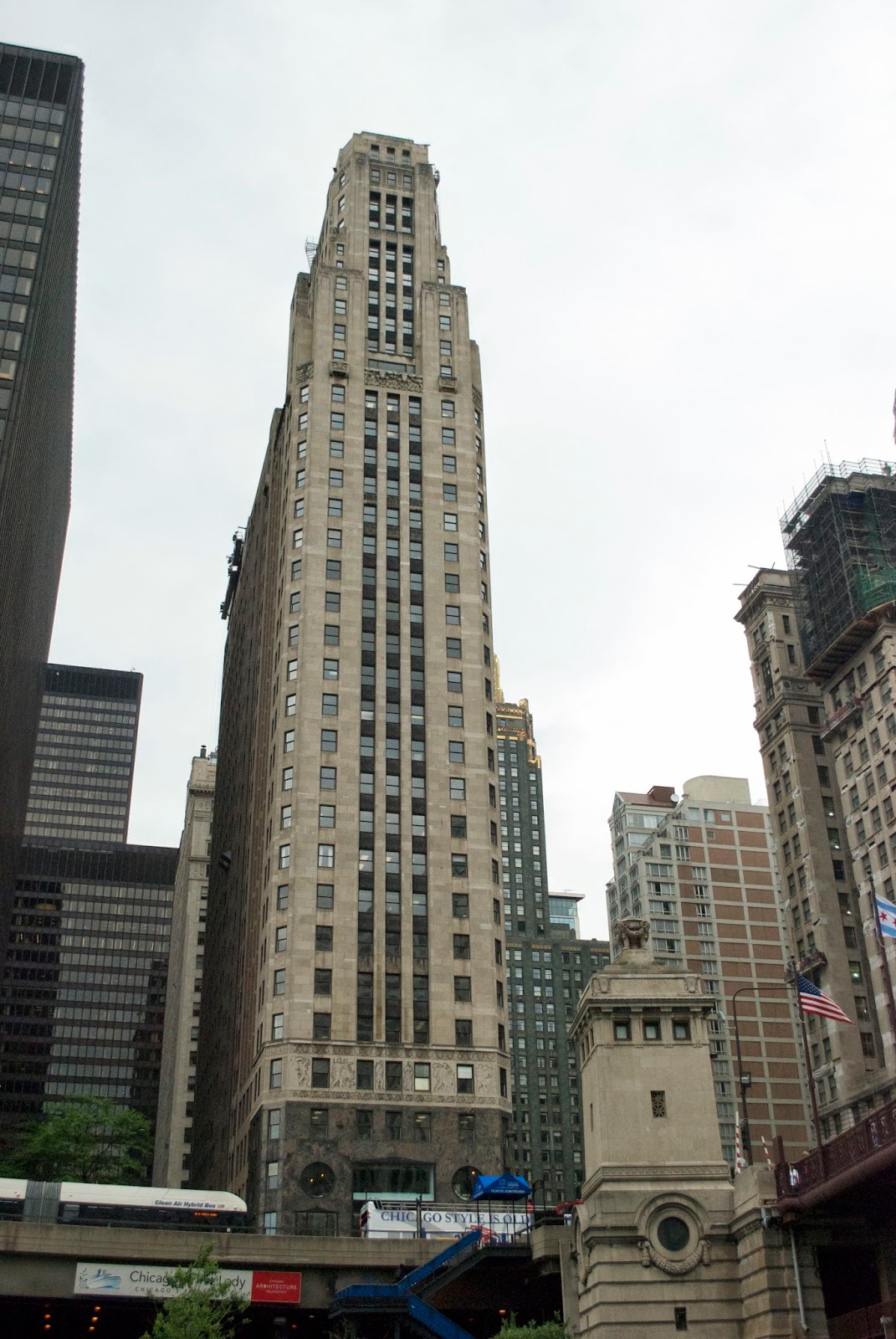 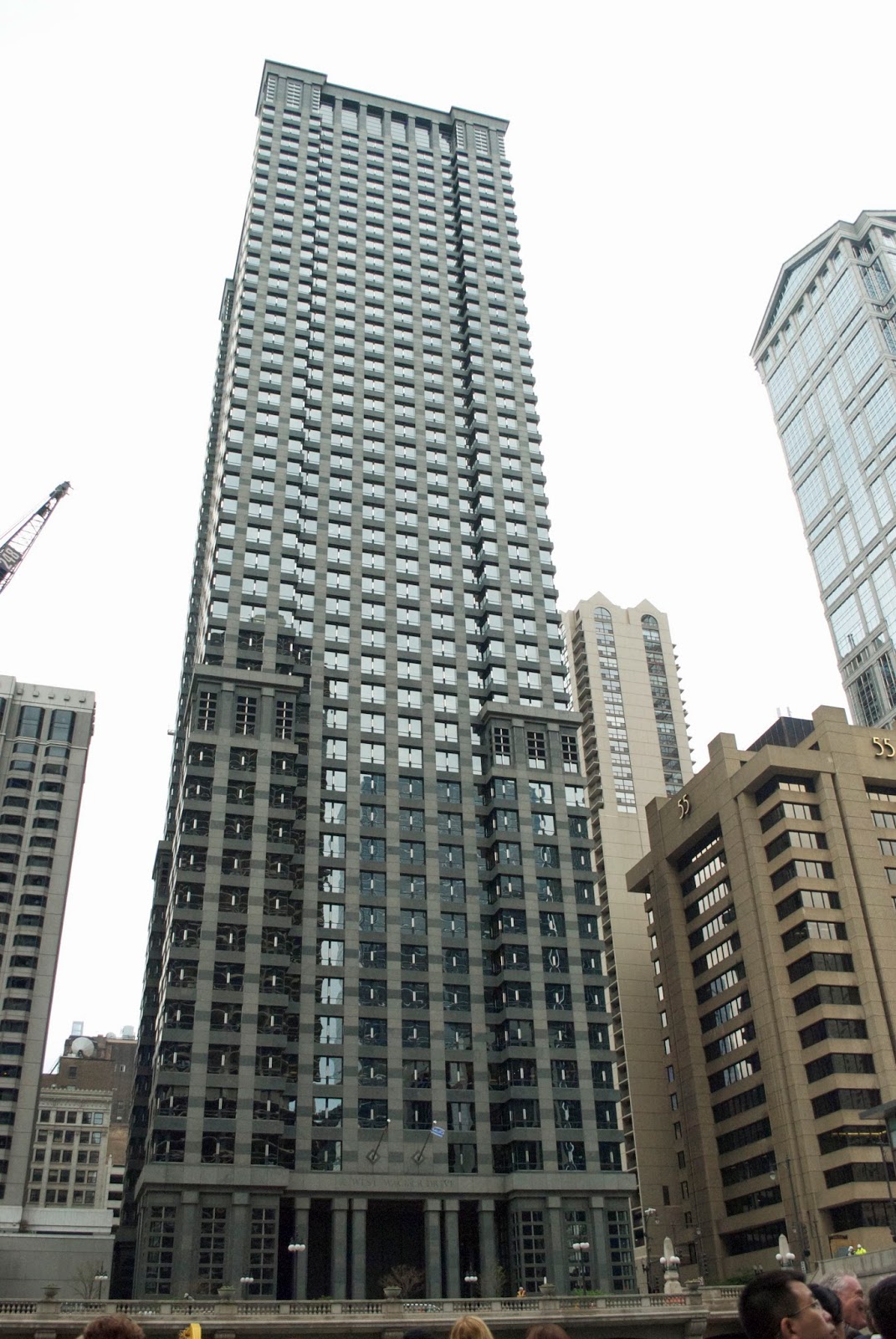 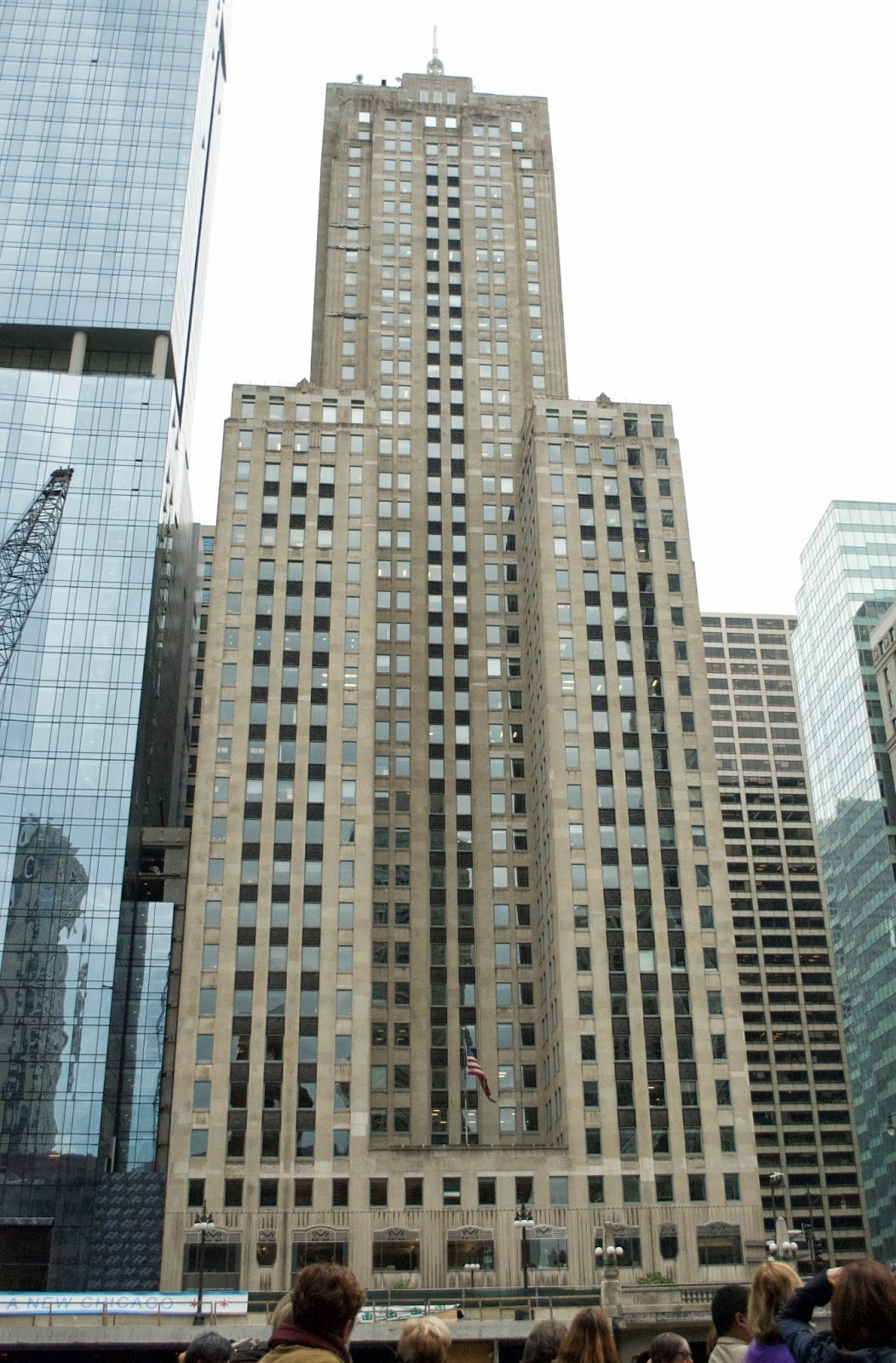 I loved all the bits of decoration on lots of the buildings. Beautiful little details! 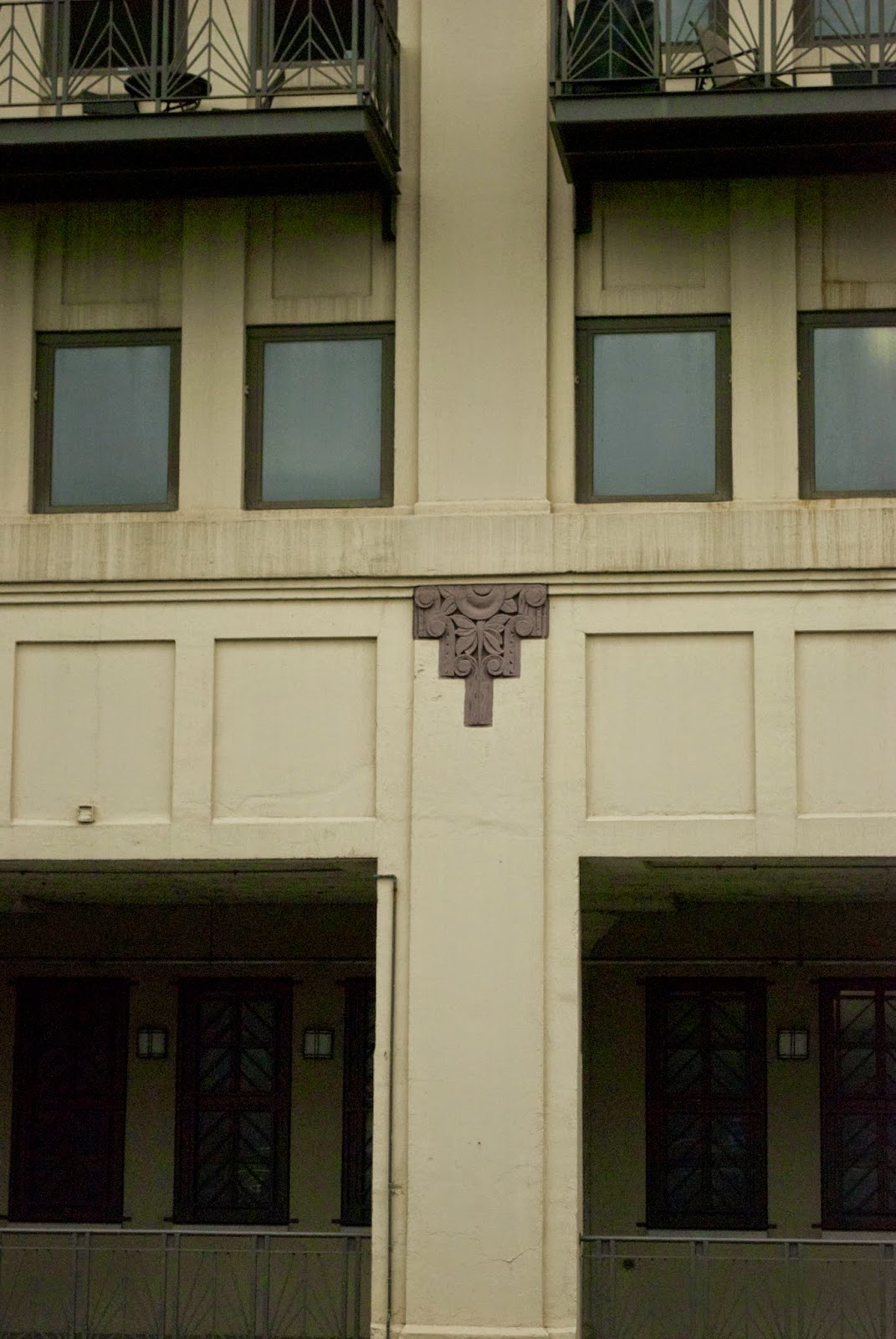 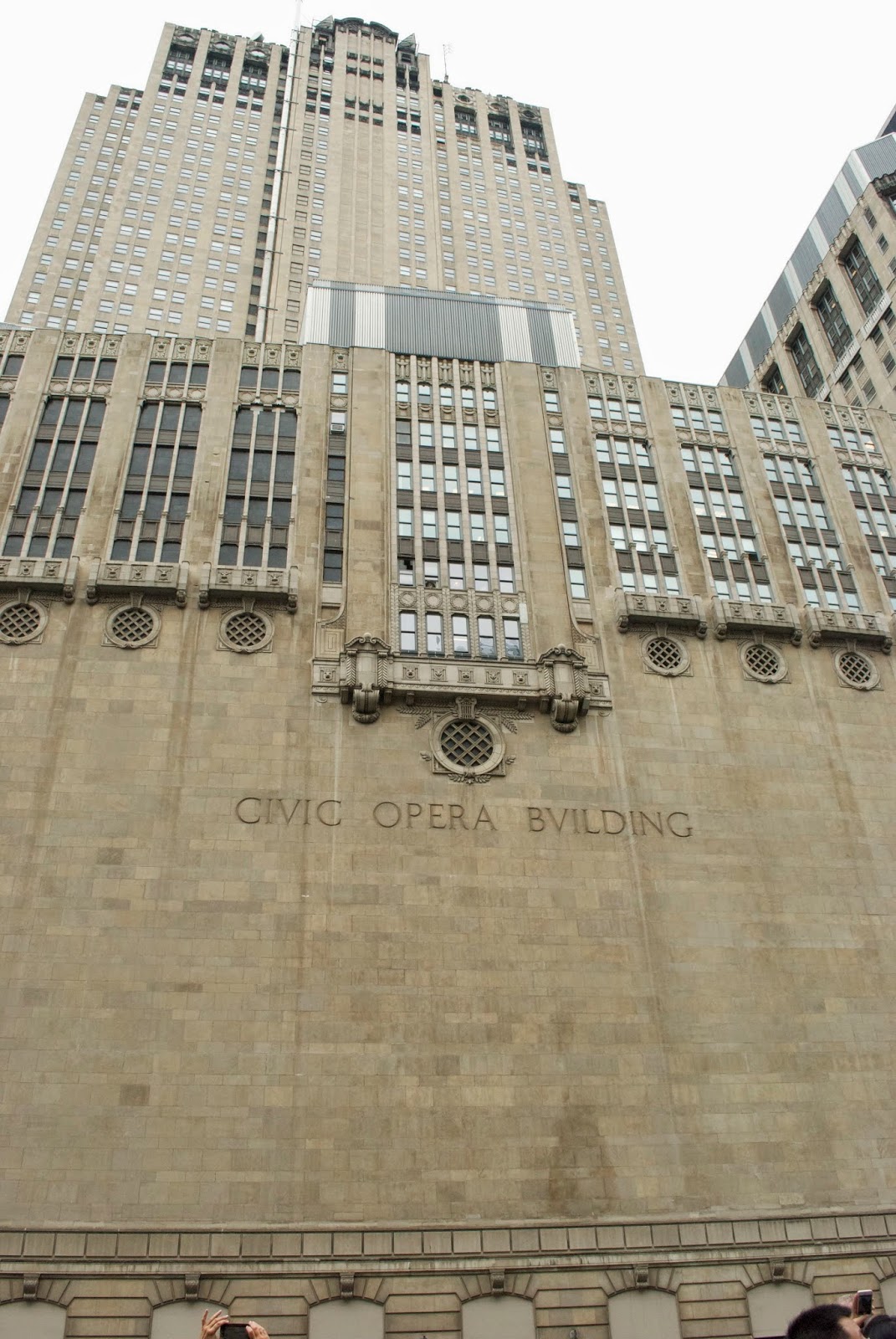 There were LOTS of cool structures, but I won't make you look at them all, plus some I just looked at. I hope you're having a great day!
peace ~
Posted by this Prairie Girl at 4:55 PM